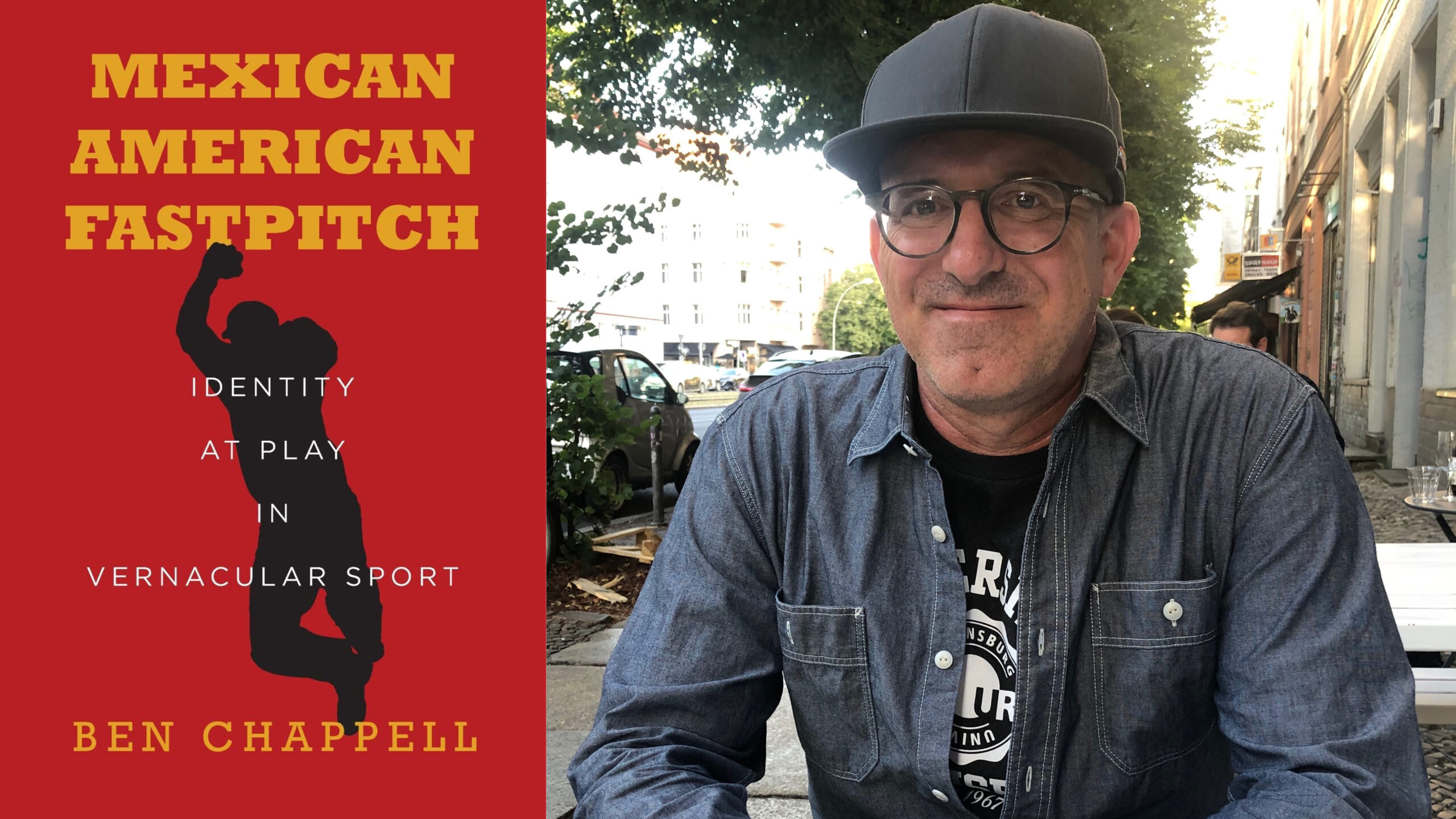 Ben Chappell will give a talk and answer questions about his book, "Mexican American Fastpitch: Identity at Play in Vernacular Sport." Dr. Chappell is an associate professor of American Studies at the University of Kansas.

This is a hybrid event. Attend in person at the library; register to join online via Zoom; or head to the Newton Public Library Facebook page at the time of the event to view a livestream.

In Mexican American communities in the central U.S., the tradition of playing fastpitch softball has been passed from generation to generation. This ethnic sporting practice is kept alive through annual tournaments, including a tournament in Newton that will celebrate its 75th year in 2023.

Carrying on with fastpitch into the second or third generation of players even as wider interest in the sport has waned, these historically Mexican American tournaments now function as reunions that allow people to maintain ties to a shared past, and to remember the decades of segregation when Mexican Americans' citizenship was unfairly questioned.

Recognizing fastpitch as a practice of cultural citizenship, Chappell situates the sport within a history marked by migration, marginalization, solidarity, and struggle, through which Mexican Americans have navigated complex negotiations of cultural, national, and local identities.