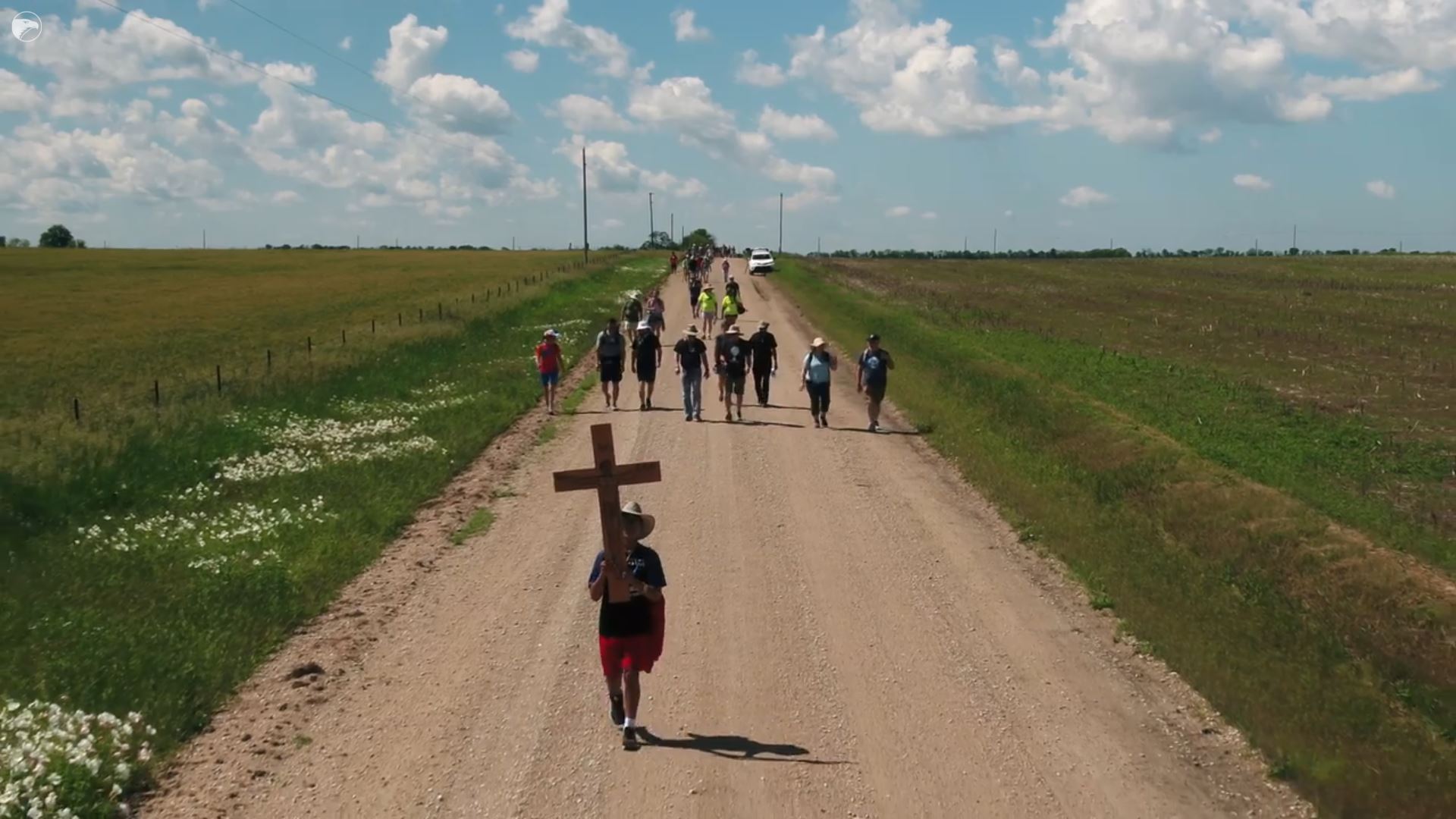 "Once Was Lost" Screening with Filmmaker Travis Heying

Newton Public Library will host a screening of "Once Was Lost: The 70-Year Search for Father Kapaun," followed by a Q&A/talkback with filmmaker and Wichita Eagle photojournalist Travis Heying. The documentary recently won a Heartland Emmy award in the category of Documentary Program: Topical.

This program will be in-person only.

About "Once Was Lost":

Raised on the plains and farm fields of central Kansas, Emil Kapaun aspired from a young age to become a Catholic priest. Later, his aspirations grew to include serving in the Army as a chaplain.

During the Korean War, he repeatedly displayed bravery on the battlefield by running through gunfire to assist wounded GI's, providing last rites and comfort to the dying and refusing to leave his fellow soldiers behind when capture was imminent.

Through hellish death marches, freezing temperatures, starvation and sickness, Kapaun continued to be a beacon for his fellow prisoners during captivity. He stole food to feed the hungry, bathed the sick and continuously stood up to his captors. More than anything, he willed his fellow prisoners not to give up the hope that they would survive.

Afraid of his influence over the starving prisoners, the Chinese and North Korean guards took Kapaun to a "Death House" when his own condition worsened. He died a few days later, on May 23, 1951.

Kapaun posthumously received the Medal of Honor in 2013. The Vatican is currently investigation his life for Sainthood.

It was thought his remains would never be recovered. But in March of 2021, Kapaun's nephew received a phone call he never expected.