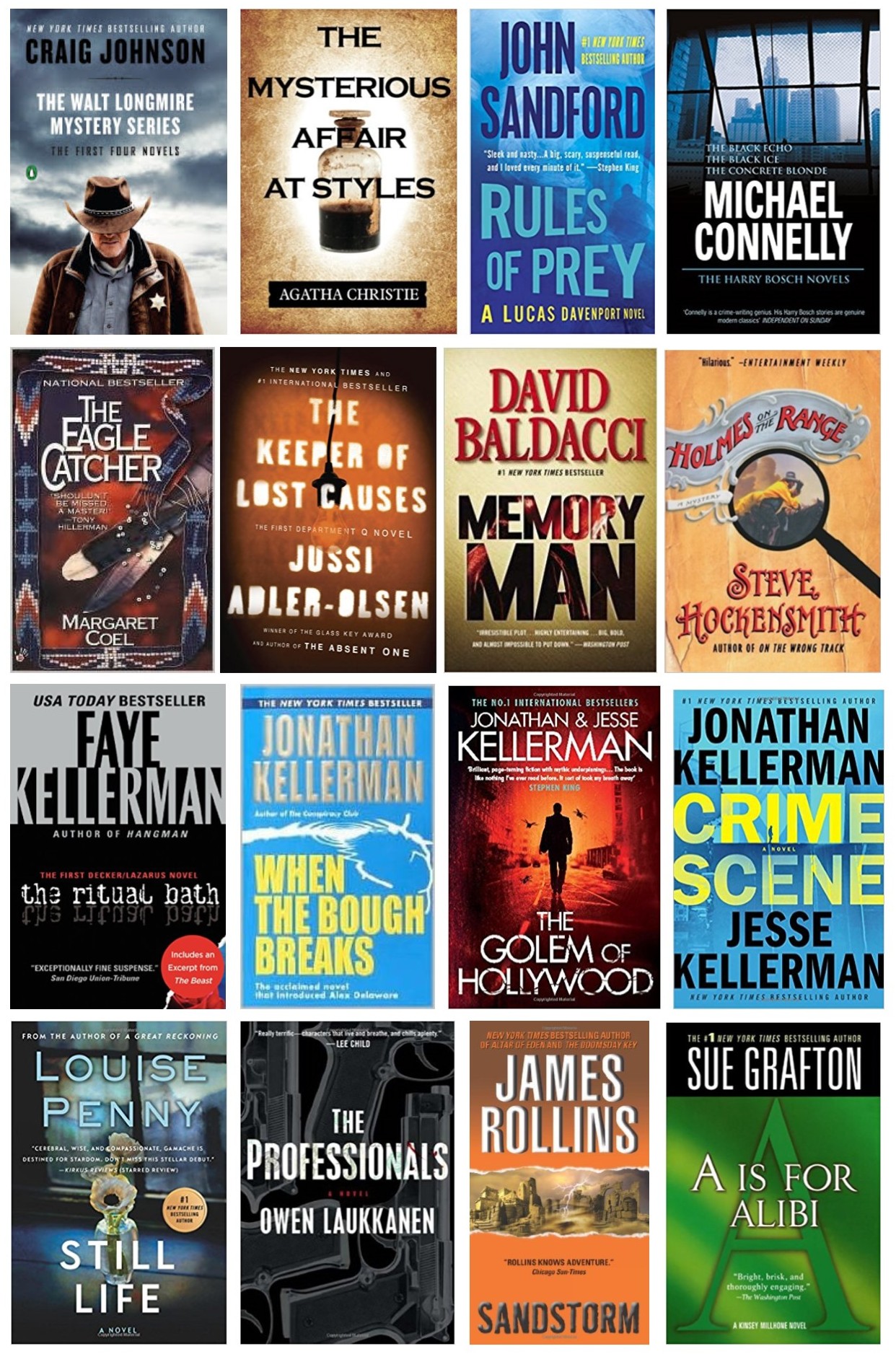 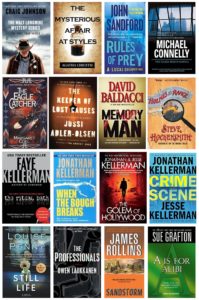 Looking for a mystery series to capture your attention?

Here are some favorite series mentioned by the Mystery Lover’s Book Club, in no particular order.

Holmes on the Range Series by Steve Hockensmith