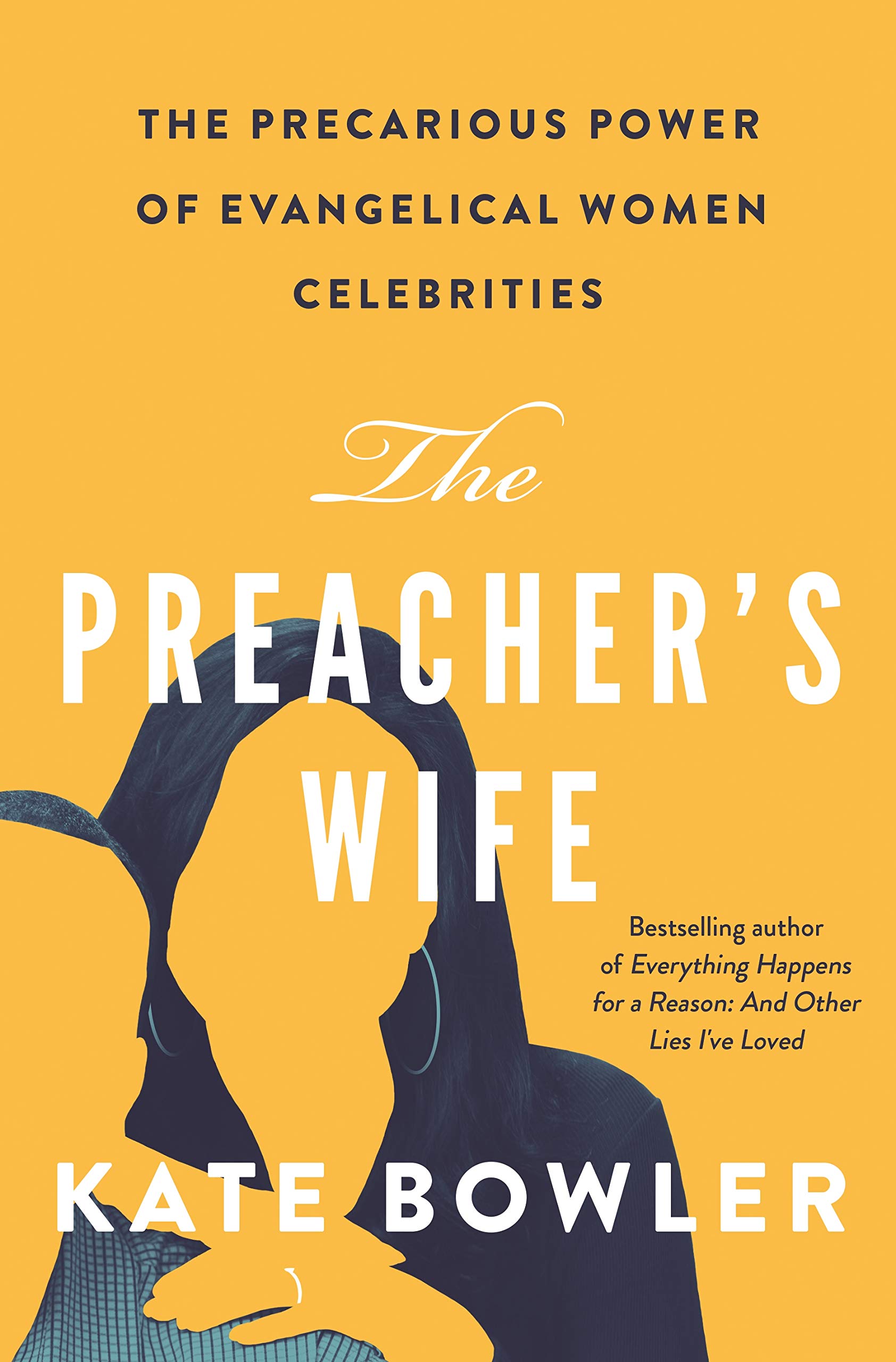 Exciting new book and DVD titles arrive at Newton Public Library almost every week. Here are a few that are being processed and will hit our shelves soon. Visit our online catalog, stop in, or give us a call at 316-283-2890 to check availability or place a hold!

Bowler, Kate. The Preacher’s Wife. Since the 1970s, an important new figure has appeared on the center stage of American evangelicalism: the celebrity preacher’s wife. Barred from the pulpit but highly influential, these women walk a tightrope. New Nonfiction

Eisler, Barry. All the Devils. Ten years ago, the daughter of a homeland security investigator vanished into thin air. So did seven other girls. Now the disappearances have begun again. New Fiction

Givhan, Jennifer. Trinity Sight. Calliope Santiago awakens to find herself in a sinister wasteland, a shadow of the New Mexico she knew. Everyone has disappeared – or almost everyone. Now she must try to survive and deliver her unborn babies into this uncertain new world. New Fiction

Greenwood, Bryn. The Reckless Oath We Made. A Kansas author tells the provocative love story of a tough Kansas woman on a crooked path to redemption and her unlikeliest of champions. New Fiction

Isaac, Mike. Super Pumped: The Battle for Uber. Based on hundreds of interviews with current and former employees, this is a story of ambition, deception, obscene wealth and bad behavior, culminating in one of the most catastrophic 12-month periods in American corporate history. New Nonfiction

Men in Black Trilogy. In the mood for an MIB marathon? Check out the first three movies, starring Will Smith and Tommy Lee Jones. DVD

Mengiste, Maaza. The Shadow King. Set during Mussolini’s 1935 invasion of Ethiopia, this novel takes readers back to the first real conflict of World War II, casting light on the women and soldiers who were left out of the historical record. New Fiction

Mueller, Tom. Crisis of Conscience: Whistleblowing in an Age of Fraud. Traces the rise of whistleblowing through a series of cases drawn from the worlds of healthcare, Wall Street and Washington. New Nonfiction

Shiller, Robert J. Narrative Economics: How Stories Go Viral & Drive Major Economic Events. Whether true or false, viral stories drive the economy by driving our decisions about how and where to invest, how much to spend and save, and more. New Nonfiction

The Endless. Two brothers receive a cryptic video message, inspiring them to revisit the UFO death cult they escaped a decade earlier. DVD