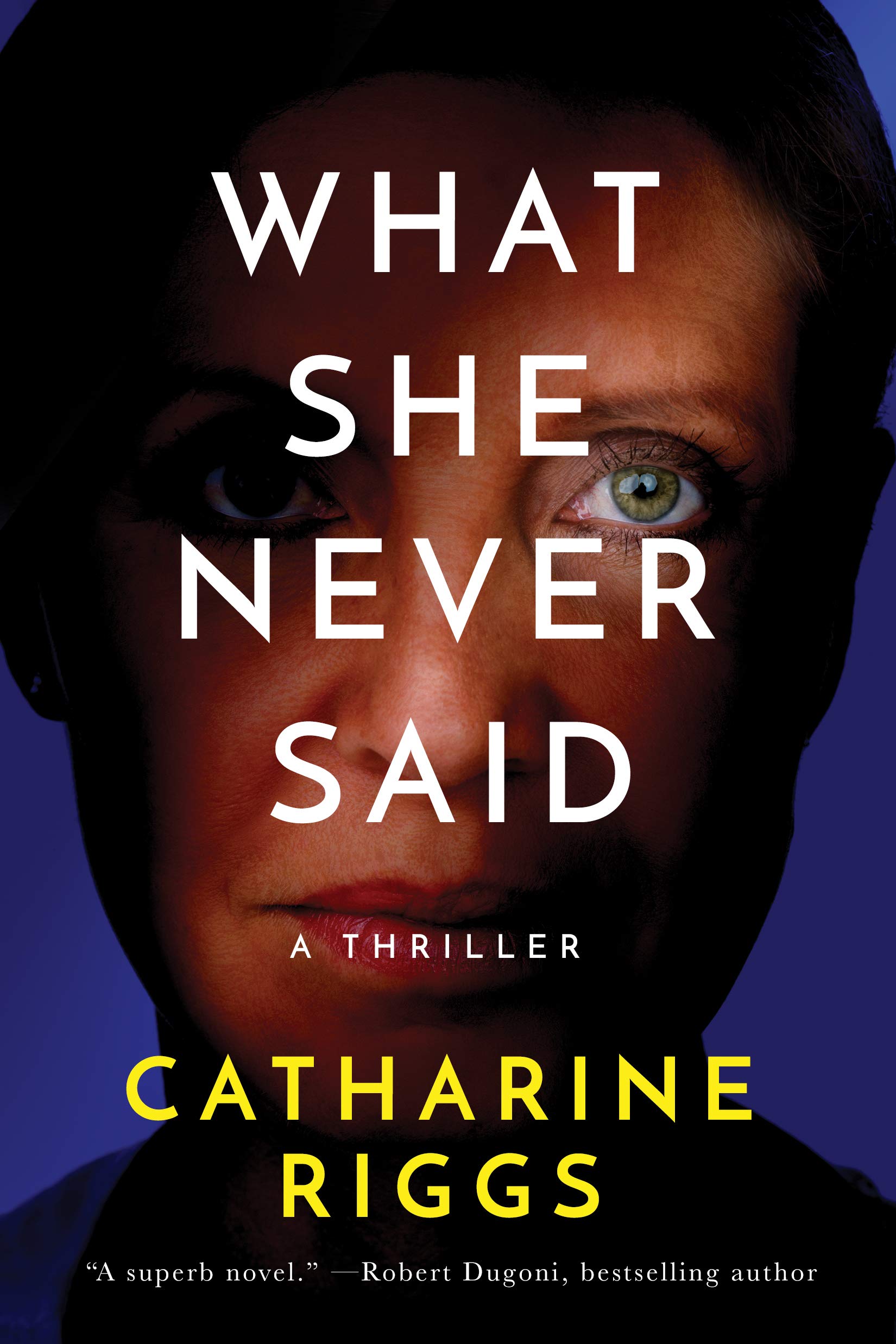 Here are a few of the newest items available at Newton Public Library. Visit our online catalog, stop in, or give us a call at 316-283-2890 to check availability or place a hold!

Dubois, Philippe J. and Elise Rousseau. A Short Philosophy of Birds. A French ornithologist and a French philosopher teach us to pause, look to the sky, and reconnect with the natural world. New Nonfiction

Hayes, Tyler. The Imaginary Corpse. In a world where “Toy Story” meets “Sin City,” a dinosaur detective battles his own trauma and a remorseless serial killer hell-bent on shaking up an already messed-up town. New Fiction

Howarth, Lisa. Summerlings. When a rare, scorpion-like insect is discovered and sequestered for museum study, four children hatch a risky midnight plan to steal the poisonous creature for their own devious purposes. New Fiction

John Wick: Chapter 3 – Parabellum. Super assassin John Wick has a price on his head after killing a member of the High Table. DVD

Marriott, Emma. Downton Abbey: The Official Film Companion. Features photographs from the production, interviews with the cast and crew, and a look into the historical and geographical backdrop of the film. New Nonfiction

Nathan, Alix. The Warlow Experiment. In 18th Century Wales, Herbert Powyss hits on an idea for a radical experiment: For seven years, a subject will live in total isolation and solitude. Only one man is desperate enough to apply for the job. New Fiction

Rakim. Sweat the Technique: Revelations on Creativity from the Lyrical Genius. This book reveals the heart and mind of an artist and his love for great music. New Nonfiction

Riggs, Catharine. What She Never Said. Ruth Mosby is the VP of operations at Serenity Acres. For a hefty fee, wealthy retirees can live the good life even after they outlive their money. But her savvy new boss has a new rule: When you stop paying, you stop breathing. New Fiction