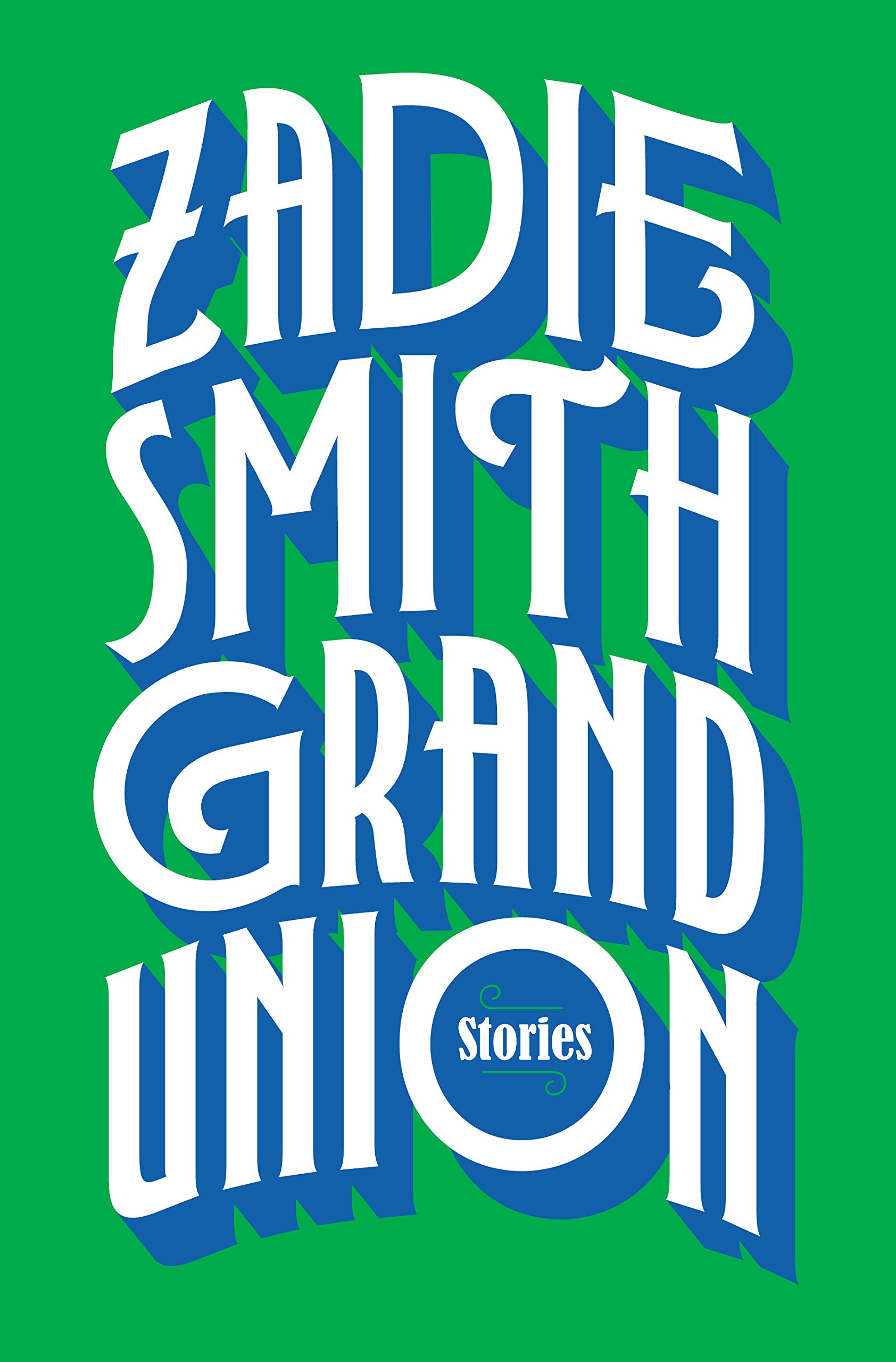 Exciting new books and DVDs arrive at Newton Public Library almost every week. Here are a few new titles that are circulating now. Click on the titles to be linked directly to their entries in our online catalog, where you can see availability and/or place a hold. You can also stop in, or give us a call at 316-283-2890.

Christmas at the Palace. Part of the Hallmark Holiday Collection. When former ice skater Katie was hired by the royal family of San Senova, she knew the palace would be charming, but she didn’t expect her employer to be as well. The longer she stays, the more they find their feelings growing for one another. Will this proud kingdom accept a commoner as queen? DVD

Davis, William C. The Greatest Fury: The Battle of New Orleans and the Rebirth of America. A historian tells the story of the fight that decided the ultimate fate of the War of 1812 and the future course of the fledgling American republic. New Nonfiction

Kotb, Hoda. I Really Needed This Today. The host of the Today Show shares 365 sayings and quotes about the people and experiences that have pushed her to challenge boundaries, embrace change, and explore relationships to their fullest. Some were penned by a favorite writer; others offered a dose of love or laughter. New Nonfiction

Muir, Tamsyn. Gideon the Ninth. Brought up by unfriendly, ossifying nuns, ancient retainers, and countless skeletons, Gideon is ready to abandon a life of servitude and an afterlife as a reanimated corpse. She packs up her sword, her shoes, and her dirty magazines, and prepares to launch her daring escape. But her childhood nemesis won’t set her free without a service. New Fiction

Red Joan. Judi Dench stars in the true story of a woman accused of high crimes against the British government. A widow living out a quiet retirement in the suburbs is arrested and charged with providing classified scientific information to the Soviets. As she is interrogated, she relives the dramatic events that shaped her life and beliefs. DVD

Smith, Zadie. Grand Union. In her first short story collection, Smith combines her power of observation and inimitable voice to mine the fraught and complex experience of life in the modern world. New Fiction

Taibbi, Matt. Hate Inc.: Why Today’s Media Makes Us Despise One Another. In this book, partly tirade, partly confession, Taibbi argues that what most people think of as “the news” is, in fact, a twisted wing of the entertainment business. He provides “a taxonomic survey of American political journalism’s dirty tricks.” New Nonfiction

Tilley, Jim. Against the Wind. A story of relationships involving six principal characters, the strands of whose lives braid together after a chance reunion of three of them. New Fiction

Watt, Holly. To The Lions. When star reporter Casey Benedict overhears an unsettling conversation at an exclusive London nightclub, she can’t help but begin to investigate the apparent suicide of a wealthy young British man whose death has left his fiancée and family devastated. The young man’s death, however, is only a tipping point of a much more sinister and dangerous scandal involving the world’s most powerful leaders and magnates. New Fiction