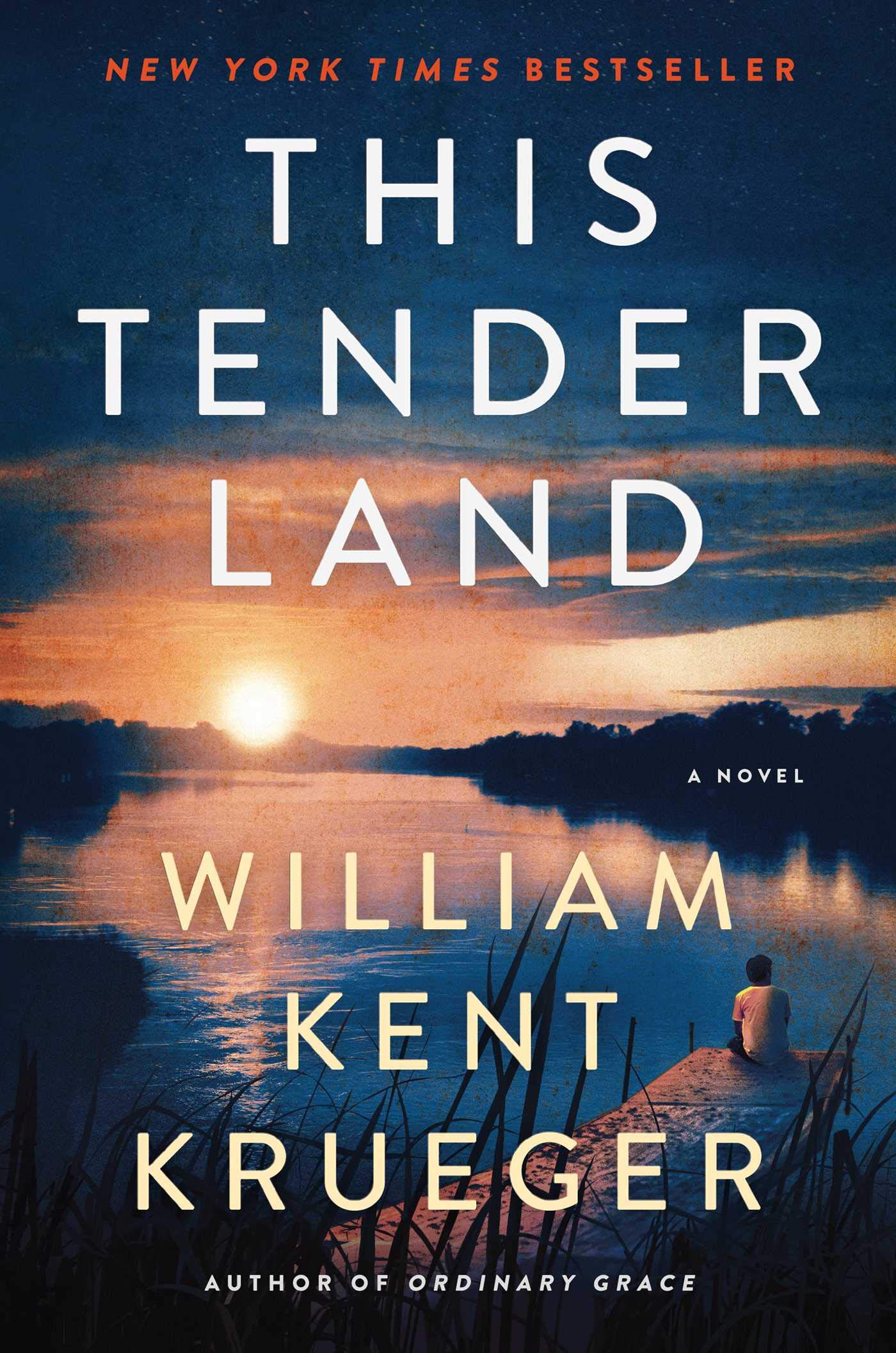 Exciting new book and DVD titles arrive at Newton Public Library almost every week. Here are a few that are being processed and will hit our shelves soon. Click the titles to be linked directly to their entries in our online catalog, where you can see availability and/or place a hold. You can also stop in or give us a call at 316-283-2890.

24 Frames. For what would prove to be his final film, Iranian director Abbas Kiarostami gave himself a challenge: to create a dialogue between his work as a filmmaker and his work as a photographer, bridging the two art forms to which he had dedicated his life. DVD

Attenberg, Jami. All This Could Be Yours. With her father on his deathbed, Alex Tuchman travels to New Orleans to be with her family, but mostly to interrogate her tight-lipped mother, Barbra. The novel is an exploration of what it means to be caught in the web of a toxic man who has abused his power. New Fiction

Berenson, Edward. The Accusation: Blood Libel in an American Town. More than just the disturbing story of one town’s embrace of an insidious anti-Jewish myth, The Accusation is an exploration of American and European responses to antisemitism. New Nonfiction

Borman, Tracy. The Devil’s Slave. From the acclaimed biographer of Henvry VII and Thomas Cromwell, the second novel in her historical trilogy set in the early years of the turbulent Stuart reign. Frances Gorges is compelled to return to the dissolute and dangerous court where she has been accused of witchcraft. New Fiction

Kantor, Jodi and Megan Twohey. She Said: Breaking the Sexual Harassment Story That Helped Ignite a Movement. For many years, reporters had tried to get to the truth about Harvey Weinstein’s treatment of women. When Kantor and Twohey were finally able to convince some sources to go on the record, a dramatic final showdown between Weinstein and the New York Times was set in motion. New Nonfiction

Krueger, William Kent. This Tender Land. In the summer of 1932, four children escape the Lincoln Indian Training School and steal away in a canoe, heading for the mighty Mississippi in search of a place to call home. New Fiction

Stocklassa, Jan. The Man Who Played With Fire. When Stieg Larsson, author of The Girl with the Dragon Tattoo, died, he had been working on a true mystery that out-twisted his Millenium novels: the assassination on Feb. 28, 1986, of Olof Palme, the Swedish prime minster. New Nonfiction

Strout, Elizabeth. Olive, Again. The long-awaited sequel to the Pulitzer Prize-winning novel Olive Kitteridge finds Olive navigating her next decade and the changes – some welcome, some not – in her own life. New Fiction

Wiking, Meik. The Art of Making Memories. Do you remember your first kiss? Or the best meal you ever tasted? Using research on happiness, Wiking explores how we can learn to create happy memories and be better at holding on to them. New Nonfiction