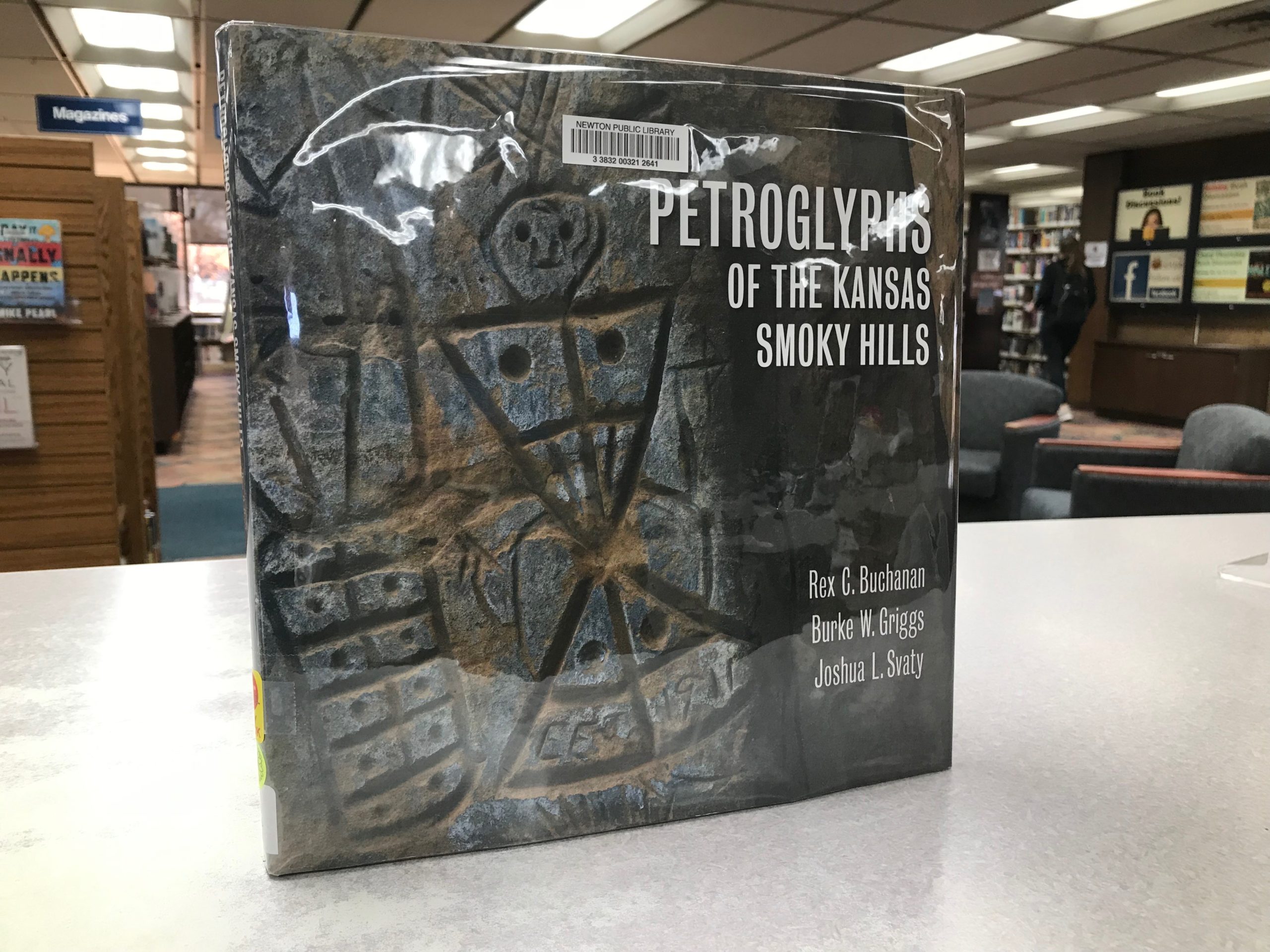 Long before the coming of Euro-Americans, native inhabitants of what is now Kansas left their mark on the land: carvings in the soft orange and red sandstone of the state’s Smoky Hills.

Rex Buchanan will speak about and show photos of these little-seen works of art, 7 p.m. Wednesday, Dec. 4, at Newton Public Library.

Buchanan is director emeritus of the Kansas Geological Survey, and author of a new book, “Petroglyphs of the Kansas Smoky Hills.” He and his co-authors, Burke Griggs and Joshua Svaty, have documented more than a dozen petroglyph sites in central Kansas.

Though noted by early settlers, these carvings are little known today. Most are off limits to visitors because they are on private property or in fragile condition.

Through photographs, Buchanan offers Kansans a chance to read the story that the carvings tell of the region’s first people—and to appreciate an important feature of Kansas history and landscape that is increasingly threatened by erosion and vandalism.

“Buchanan’s narrative style makes science approachable to a broad audience,” said Virginia Wulfkuhle, public archeologist emerita at the Kansas Historical Society. “His commentaries are strong on observing things in context, within both the natural landscape and human lifeways. The presentation is respectful to Native Americans, not presuming to speak for them or co-opt their heritage, and the positive role of private landowners is acknowledged. The strong stewardship message is exemplary.”