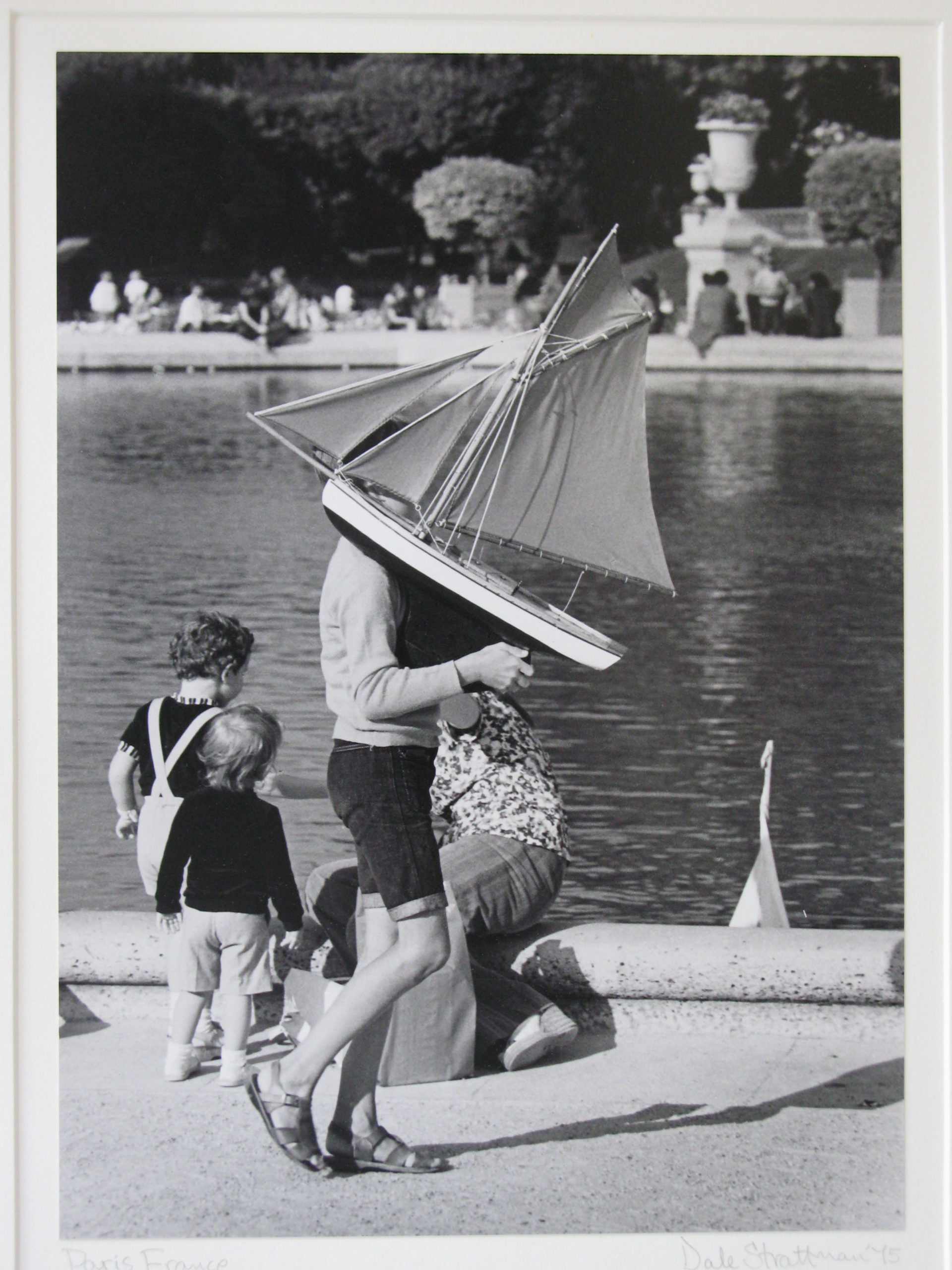 After a break for the holidays, Newton Public Library’s monthly Fourth Tuesday Photography series is back for 2020. The first program of the year will be “Black & White Photography in the Digital Age,” presented by fine art photographer Dale Strattman on Tuesday, Jan. 28, at 7 p.m.

“I will be talking about the importance of craft when creating black and white images in the chemical darkroom, and also about my artistic involvement with subject matter,” Strattman said. “I believe the photographic image can be more than just a record of reality: It can become a visual interpretation of that reality.”

Strattman taught photography from 1972 to 2013, first at West and Northwest High Schools in Wichita, then at Tabor College and Wichita State University. His work has appeared at Wichita State’s Ulrich Museum, and in several solo shows at Wichita CityArts.

Strattman likes to find visual rhymes between unlike objects: a stand mixer and a bucking bronco, or a bride on a church’s steps and a porcelain doll in a shop’s window.

“Down through the years, I started seeing these connections between images,” he said. “At first, I didn’t quite have a handle on what was going on, but after a period of time, it was very obvious to me that these forms and shapes were the same.”

While many photographers shifted to all-digital equipment over the past couple of decades, Strattman built a darkroom in his basement and focused on refining his “analog” practice.

“I’ve accepted digital as part of my vision, and I’ve actually had two or three shows that were in color, with digital imaging,” he said. “But there’s a big difference between taking snapshots and learning how to make an exhibition-quality print in the darkroom. It took years to get to the point where I could do that. Do you just throw that in the trash because a new medium has come along?”

Want to stay connected with Fourth Tuesday Photography? Call the Library, 316-283-2890, or email Sam Jack, sjack@newtonplks.org, to sign up for emails about upcoming events. You can also join us in the Fourth Tuesday Facebook group.