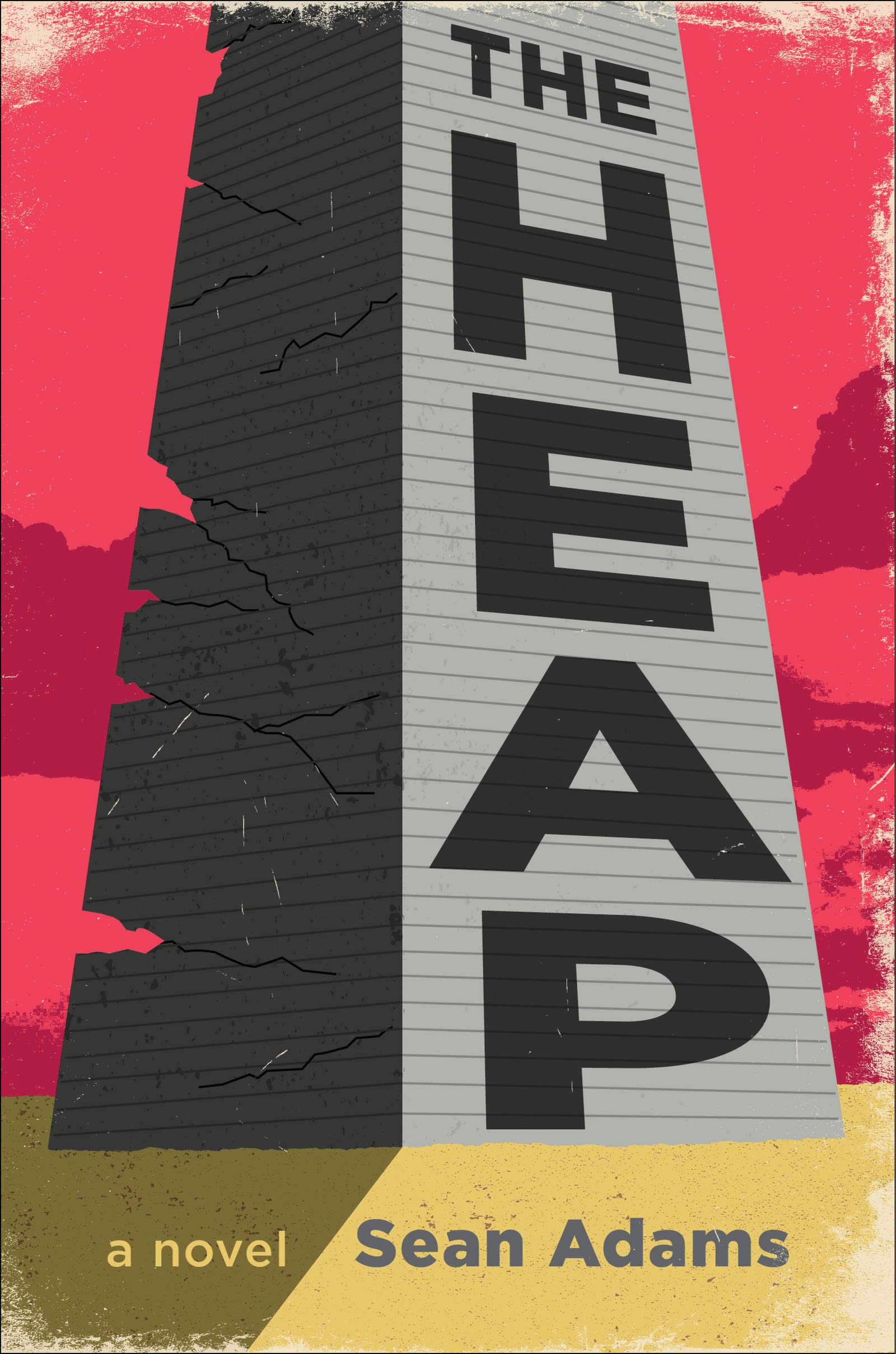 These new books and DVDs will start circulating next week. Place a hold today and you could be the first to borrow them! You can place holds via our online catalog (use the links below to go directly to the entry for each item), stop in or give us a call at 316-283-2890.

Adams, Sean. The Heap. Standing nearly 500 stories tall, Los Verticalés was once a city unto itself. Today, it has collapsed into a 20-acre pile of debris known as the Heap. Orville Anders desperately tries to find his brother, Bernard, who is alive and miraculously broadcasting a radio show from somewhere under the rubble. New Fiction

Benedict, Marie. Lady Clementine. In 1909, Clementine Churchill steps off a train with her new husband, Winston. An angry woman emerges from the crowd to attack, shoving him in the direction of an oncoming train. Just before he stumbles, Clementine grabs him by his suit jacket. This will not be the last time Clementine Churchill will save her husband. New Fiction

Curtis, Rye. Kingdomtide. The sole survivor of a plane crash, 72-year-old Cloris Waldrip finds herself lost and alone in the unforgiving wilderness of Montana’s rugged Bitterroot Range, exposed to the elements with no tools beyond her wits and ingenuity. Intertwined with her story is Debra Lewis, a park ranger struggling with addiction, a recent divorce, and a new mission: to find and rescue Cloris. New Fiction

Honeyland. In this Academy Award-nominated documentary, a woman uses ancient beekeeping traditions to cultivate honey in the mountains of North Macedonia. When a neighboring family tries to do the same, it becomes a source of tension as they disregard her wisdom and advice. DVD

Kling, Marcus-Uwe. Qualityland. Welcome to QualityLand, where a universal ranking system determines the social advantage and career opportunities of every member of society. The foolproof algorithm of TheShop knows what you want before you do and conveniently delivers it to your doorstep before you even order it. Peter Jobless receives a product from TheShop that he absolutely, positively knows he does not want. The only problem: Returning it means proving the perfect algorithm of TheShop wrong, calling into question the very foundations of QualityLand itself. New Fiction

Maeda, John. How to Speak Machine. In the not-so-distant future, knowing the basic grammar of how machines think—and don’t—will be a critical ability, Maeda argues. Those comfortable with the language of computation will influence the unimaginable machines of the future. New Nonfiction

The Chambermaid. A young chambermaid working in one of the most luxurious hotels in Mexico City enrolls in the hotel’s adult education program to help improve her life. DVD

Van Meter, Crissy. Creatures. On the eve of Evangeline’s wedding on the shore of Winter Island, a dead whale is trapped in the harbor, the groom may be lost at sea, and Evie’s mostly-absent mother has shown up out of the blue. The narrative flows back and forth through time as Evie reckons with her complicated upbringing. New Fiction

Yu, Charles. Interior Chinatown. Willis Wu doesn’t perceive himself as a protagonist even in his own life. Yet every day he leaves his tiny room in a Chinatown SRO and enters the Golden Palace restaurant, where “Black and White,” a procedural cop show, is in perpetual production. He’s a bit player here, too, but he dreams of being Kung Fu Guy—the most respected role that anyone who looks like him can attain. At least that’s what he has been told, time and time again. Except by one person, his mother. Who says to him: Be more. New Fiction