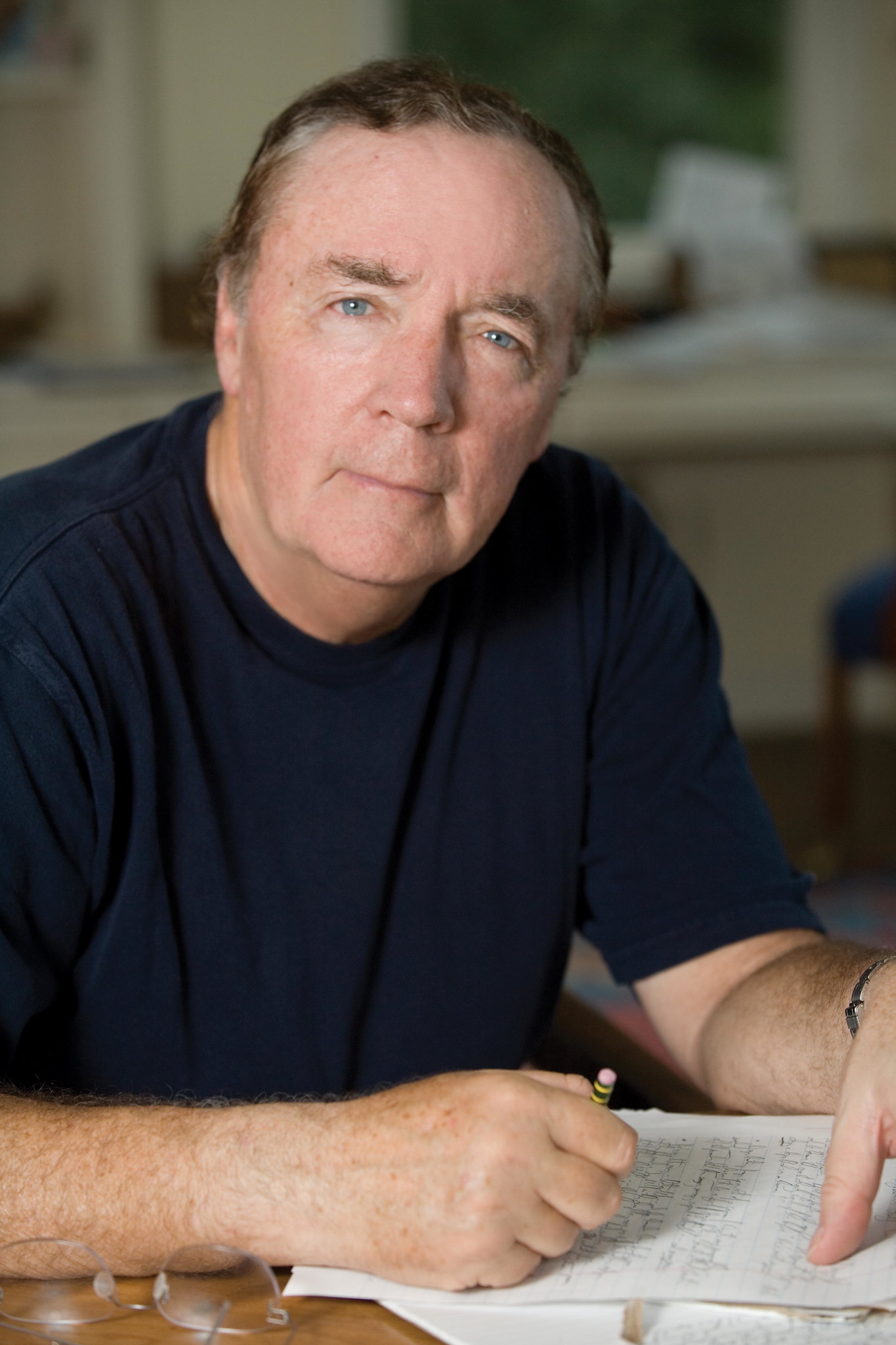 Should James Patterson count as his genre? Some would say no, but I say yes. In The Case Files No. 3, we will look into the World’s No. 1 Bestselling Author, James Patterson.

According to Wikipedia, James Patterson has written 147 novels. He holds the Guinness World Record for most No. 1 New York Times Bestsellers, at 67. With this issue of The Case Files, I’ll highlight some of his series and books as good starting points into the world of James Patterson.

James Patterson’s first book was The Thomas Berryman Number (Sunflower, Hoopla), released in 1976. It’s not his best work, but it’s the starting point for the rest of his massive catalog. It’s worth reading, but I would not start with this one.

To learn more about James Patterson check out his website.

Alex Cross – Alex Cross is the bread and butter of James Patterson’s book series. It is currently the only series he writes without another author. The series follows the crimes investigated by police detective and psychologist Alex Cross. I would recommend reading this series in order, but you can start at any point in the series. Start with Along Came a Spider, Bk. 1 Alex Cross (Sunflower, Hoopla, Cloud Library, RB Digital).

James Patterson has tons of novels that don’t belong to a series. Below you will find a few that I would recommend. I have found that who the co-writer is is important. I would recommend trying a few and writing down which author combos you enjoy.

Kill Me If You Can – co-written with Marshall Karp (Sunflower)