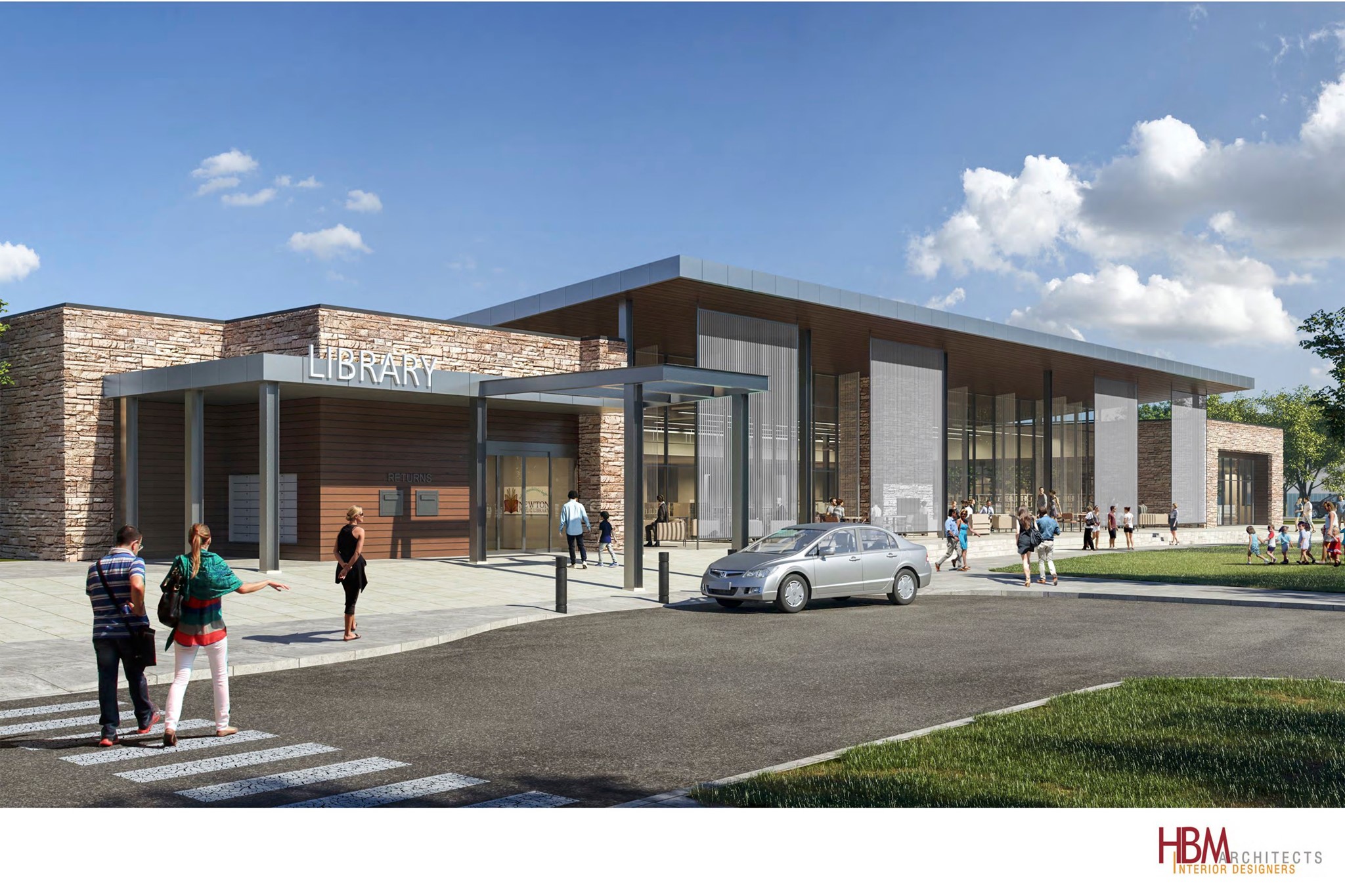 The Newton Public Library Foundation is pleased to announce that Barbara and Bob Bunting have made a substantial leadership gift to the WHERE COMMUNITY CONNECTS fundraising campaign for a new library building.

Barbara and Bob Bunting are well known to the citizens of Newton. A lifetime of living and working in Newton has made the Buntings believers in its present and future.

“We hope others see this project as a sign of our community believing in itself,” Barbara Bunting said. “It’s about more than a library. It’s about Newton being 150 years old and never wavering in its commitment to a public resource like the library.”

According to campaign committee member Ann Adrian, the WHERE COMMUNITY CONNECTS campaign has crossed the $1.7 million mark. The campaign’s goal is to reach $2.7 million in commitments.

“Barbara and Bob were one of our first major donors,” Adrian said. “We knew when they said yes to being a part of this campaign, we could be successful.”

The Buntings built and operate Bunting Magnetics in Newton and are longtime members of Saint Mary Catholic Church. They are also known for their past community service with the Newton Board of Education and Newton Medical Center Health Board, and for their current service on the board of the Kauffman Museum and with the Kansas Silver Haired Legislature.

“The new library has been 10 years in the concept stage, and we are so pleased the city and the library are investing $5.8 million into this project,” Bob Bunting said. “With the $2.7 million in private support, it becomes a reality.”

Newton Public Library Foundation board president Angela Becker said that Newton is fortunate to have individuals like the Buntings.

“The Buntings’ leadership gift is exceptional, and we are grateful for their support,” she said. “We also have others who are making the single largest charitable commitment they have ever made to a campaign. We are grateful to everyone. We will need others to be as charitable to reach our goal.”

The Newton Public Library Foundation is an affiliate of the Central Kansas Community Foundation in Newton. Those wishing to make gifts, such as appreciated securities, gifts from donor-advised funds, or retirement funds, can do so by visiting Angie Tatro at the community foundation. She can be reached at 316-283-5474.

“Modern technology is making library services and programs even more valuable to their communities,” library board president Cathy Anderson said. “Libraries are places in which patrons can develop new skills and share the skills they possess with others. The new Newton Public Library will be a community hub, creating opportunities and empowering residents to make Newton an ever more dynamic and vibrant place to live.”