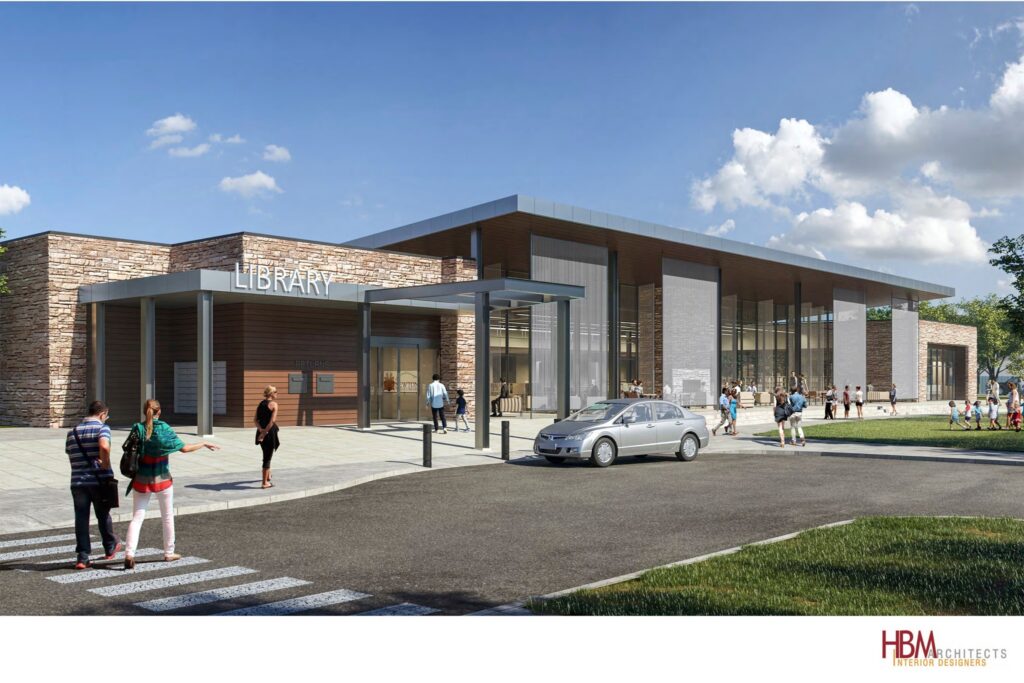 The Sunderland Foundation of Overland Park, Kan., has generously gifted $300,000 to the WHERE COMMUNITY CONNECTS Campaign, pushing the campaign over the $2.2-million mark.

“We are grateful for the generosity of the Sunderland Foundation to this campaign and our community,” said Angela Becker, NPLF board president and campaign co-chair. “Their gift will have a positive impact on the library and Newton for generations to come.”

The gift marks the second major out-of-county gift to help Newton build a new library. The campaign has reached the 80-percent mark on that goal, with a fall 2022 deadline.

“We are excited about the opportunities a new library will bring to our community,” said Ann Adrian, campaign co-chair. “Modern libraries are about more than books. They provide the environment and technology for people to learn, connect, and collaborate.”

“We hope this gift will motivate and inspire more people from Newton and Harvey County to make their own gift and pledge to the campaign,” said Cathy Anderson, Newton Public Library Board president. “Our friends, families, and neighbors across Newton and Harvey County have gifted and pledged more than $2.1 million to this campaign. We need just $500,000 to reach our goal.”

Those wishing to learn more about the project or participate as a donor can call on Angela Becker at 707-536-7101 or Ann Adrian at 316-283-5654. A campaign gifts can be made with cash, securities, or through other gift-giving vehicles, and commitments can be made over a five-year period.