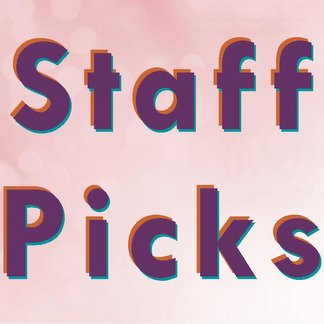 What Andrea says: “I couldn’t do what this lady did!” 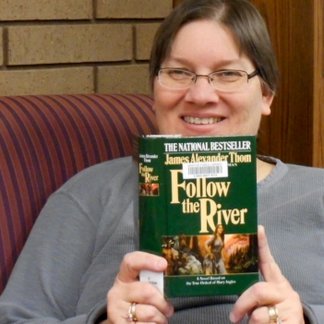 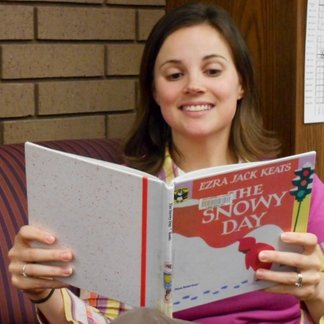 What Dan says: “This game is not lame!” 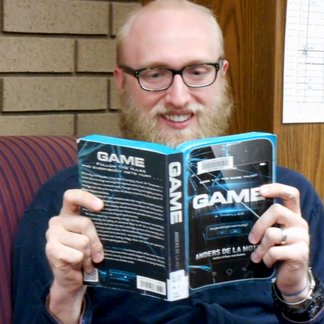 What Jannell says: “A first-hand account of Native cultures.” 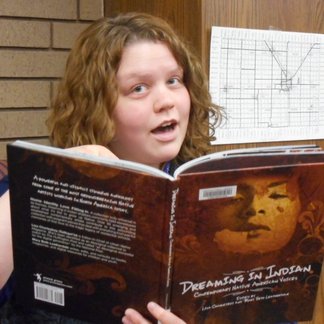 What Jon says: “Telepathic, genetically engineered dragons! You can’t get better than that.” 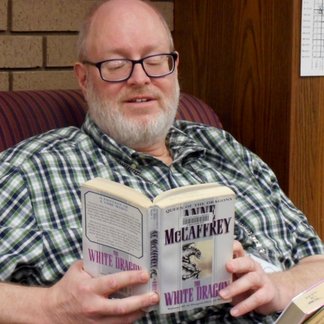 What Nathan says: “Yes, this book is popular, but it’s GOOD!” 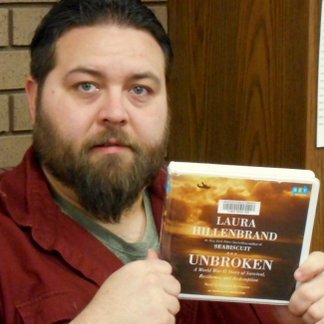