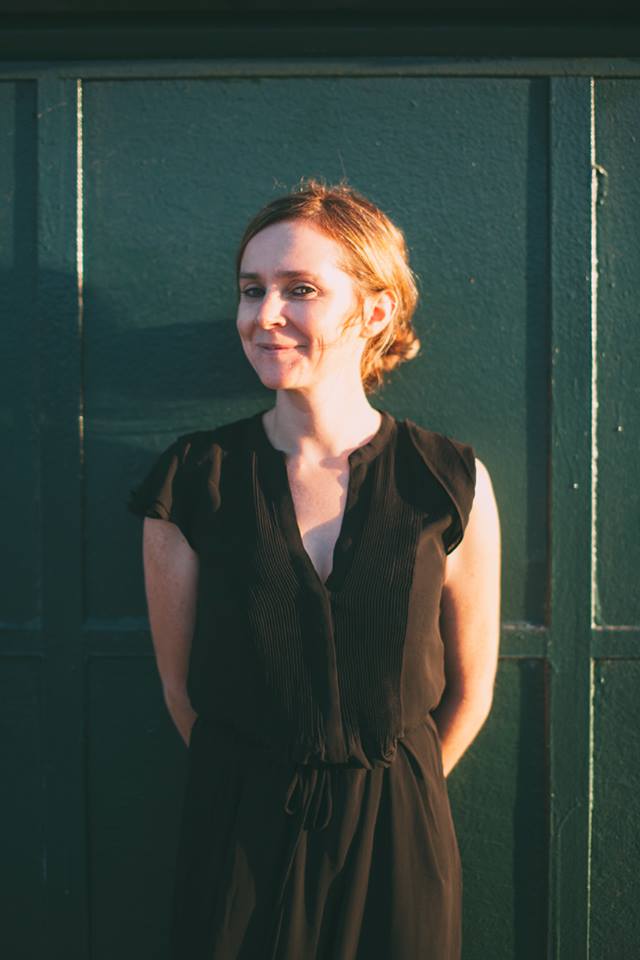 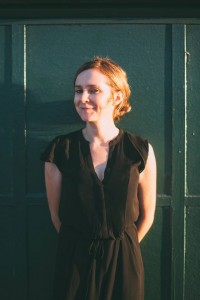 This debut novel comes to us from Australia. Brooke Davis brings to life three very alive, very different characters. The story follows the unlikely relationships of an old man Karl the touch typist, Agatha Pantha a widow, and Millie Bird an abandoned seven year old girl as they experience grief in their own way. I was immediately struck by the oddity of the little girl when on the first few pages she becomes obsessed with dead things and is left in a department store where she finds refuge behind a case of giant underpants. This quirkiness remains throughout the book and reads like an indie movie.

I really liked the way Davis gave distinct voices to all three characters.  Agatha Pantha was my favorite. She reminded me of my grandma (which might explain a lot about me).  I loved how her cold bitter demeanor changed to a mama bear and vixen when it was warranted and helped her to live again. The transformation and realization impacted the characters all very differently. Karl transformed into a protector, Millie added to her family, but Agatha’s transformation was the best from meticulous curmudgeon to loving advocate.

Brooke Davis grew up in Bellbrae, Victoria, and attempted to write her first novel when she was ten years old. Lost & Found is her first proper novel, and she was lucky to write it as part of a PhD at Curtin University in Perth, Western Australia. (http://www.booktopia.com.au/lost-found-brooke-davis/prod9780733632754.html)